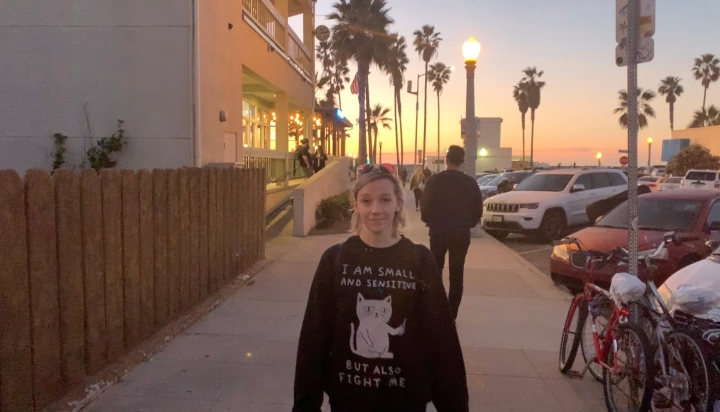 I know I said I’d write more often because I’m aware I haven’t been lately but I promise……. I think I have an excuse..

Like… maybe moving halfway across the country? Because that’s what Aj and I did.

We have relocated to San Diego!! We packed up everything we had, got rid of a lot of it (including a car) and drove out here in a U-Haul with a car towed behind it. It was stressful. It was a little scary. There were some very surreal moments. But we are here now and away from all that snow and cold (sorry, friends) and have like 70% of this new apartment set up.

Everything happened a bit fast even though we’ve been planning this for awhile. Aj got an actual offer for a job in the beginning of December I think it was and by the end of January, we were on our way down here. Took a friend, Val, with to help us which was very much appreciated! Explored a little bit while she was here and also spent a lot of time unpacking and setting things up. 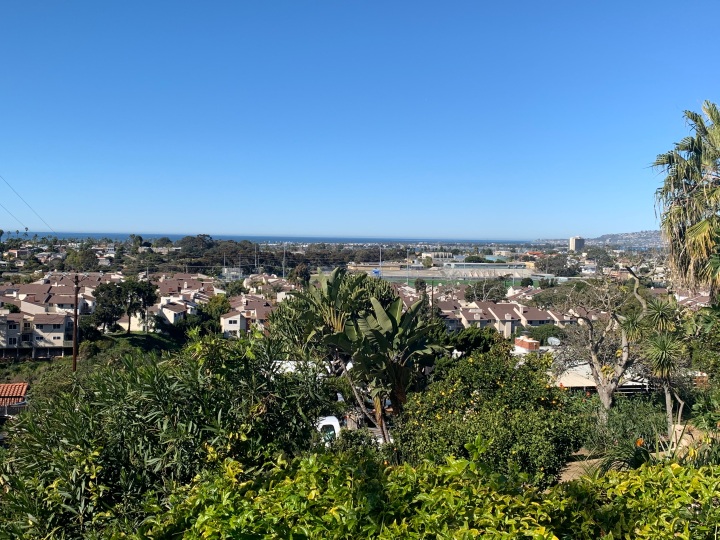 For a couple weeks, Aj and I explored on our own too. Went to the zoo, walked around Balboa Park, visited a couple beaches, breweries and restaurants. Then he started work and since I’m unemployed (for now), I started a video game 🙈 Rootin’ tootin’ through Red Dead Redemption II (beautiful, just like the first one!)

San Diego is a bit intimidating, there’s so much more to do, so many more places to eat, so many different types of food, and so many more people. It’s going to take some time to adjust, even though it’s already been about a month. We’re working on trying to find a kitten as well!

And I’m doing okay. I get a little stressed out sometimes like when I realize I’m not working and I don’t really know anyone here. But I’m also very comfortable with Aj and I have been Facetiming and such with friends which really helps me feel less homesick. Or friend/family sick. I’m pretty happy there’s no snow here and it’s above 40 degrees haha I think also even though the weather is warmer, the sun is out more, I feel like there is a bit of that seasonal depression lingering but.. spring is on its way and hopefully that will help me out of this funk.