I love my bed. It’s my most prized possession probably. It’s comfortable and beautiful.

Over the last two years, I’ve come to appreciate bedding. It’s very important to me how comfy a bed is so I’m quite picky about sheets. I came across Sheex a while ago and I now have three sets. I love how they feel; they’re smooth, light-weight, and they don’t wrinkle. I also have been using a down comforter that is thinner to keep cool at night.

But more recently, I’ve been a bit obsessed with buying duvet covers and making my bed LOOK amazing as well. By itself, the bed adds so much beauty to the bedroom just by being made and looking pretty! So I thought I’d share some photos of some of the bedspreads I have and love. 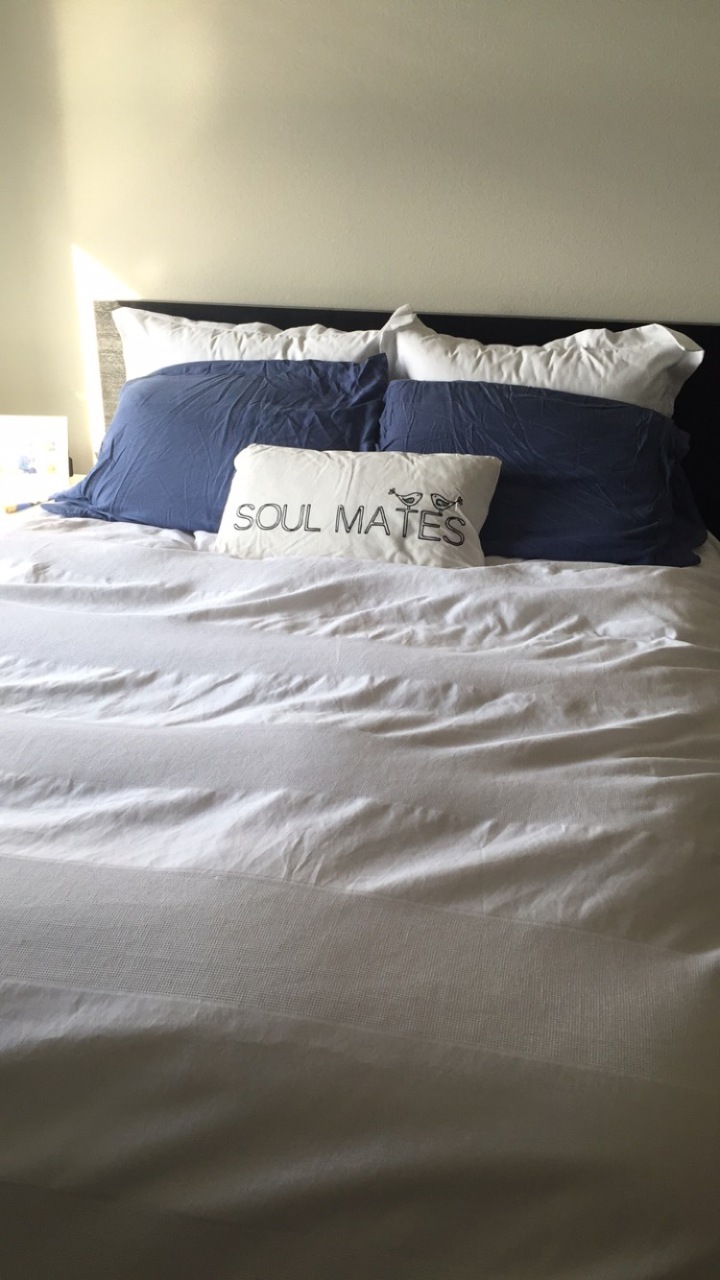 Duvet from Ikea
Sheex in grey
Cat pillow from Threadless 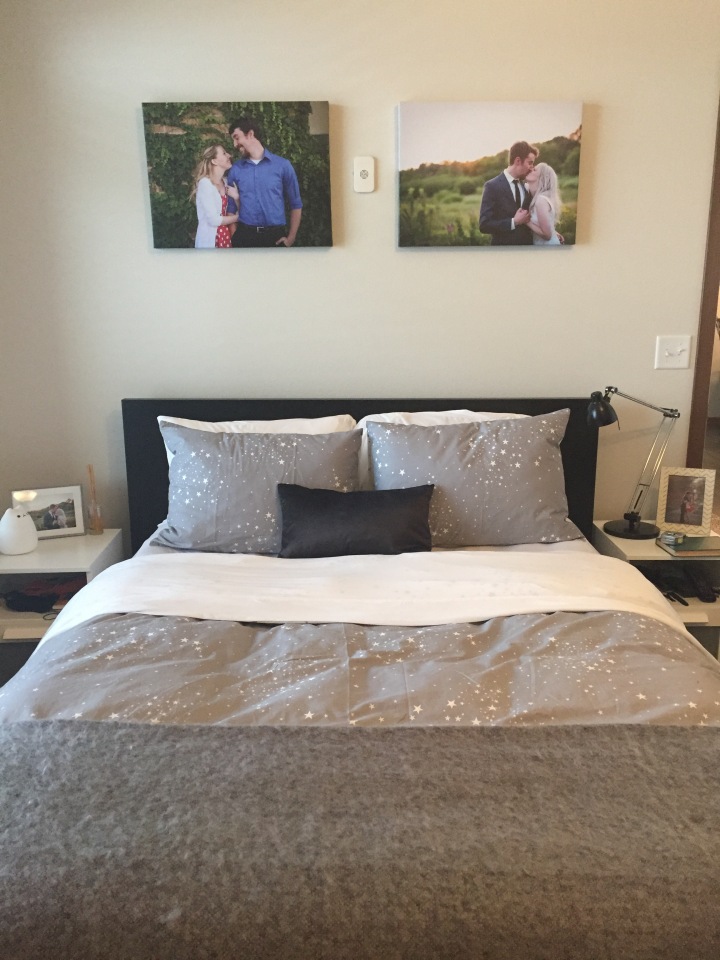 And this is our current setup

Comforter from Society6
Sheex in aqua

Which one is your favorite?